The Temporary Emergency Bridging Measure (NOW measure): how does it work exactly?

Currently, employees mostly work from home and HR departments are constantly trying to solve the staffing puzzle. We closely follow the NOW measures imposed by the government and discuss the possible consequences for organisations and their staff. This way you don't have to worry about performing important HR processes and the continuity of your organisation is guaranteed. 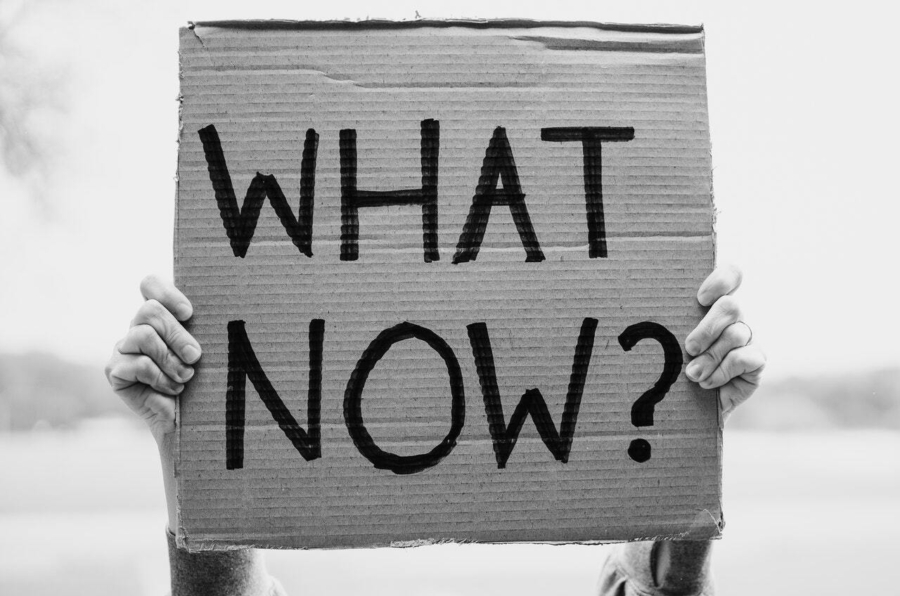 Quickly navigate to the NOW measures:

The Emergency Package NOW-2 has been modified in several ways compared to the first emergency package. The cabinet aims to open the second application period as of 6 July 2020, during which an allowance for wage costs for the period June, July, August and September can be requested.

Under the NOW-2 scheme, the decline in revenue is determined over a four-month period starting on 1 June, 1 July, or 1 August. For applicants who apply for the NOW for a second time, it is important for the turnover period to be consecutive to the period chosen in the first period. The reference month for the wage bill also changes to March this year. The second period further follows the system of the first period. This means that employers who expect at least a 20% loss of turnover can submit an application to the UWV. Since the decline in turnover has been determined over a four-month period for the NOW-2, the reference period for the decline in turnover in the NOW-2 is one third of the annual turnover of 2019. In addition, the UWV (Employed Person’s Insurance Administration Agency) pays the advance, of 80% of the subsidies requested by entrepreneurs, in two payments.

While the goal remains to maintain employment as much as possible, not all jobs can be saved. Employers are therefore given (more) scope within NOW 3 to adjust their business operations. Three three-month periods.

The NOW 3 consists of 3 periods of 3 months:

You can decide per time period whether or not to apply. It does not matter whether you have previously used the NOW 1 or NOW 2.

In order to be eligible for the NOW scheme, there must be an (expected) decline in revenue. The NOW 3.1 is open to business owners who have an expected loss of turnover of at least 20% in a period of 3 months (from 1 October 2020 to 28 February 2021). You have to compare this expected turnover with the total turnover in 2019, divided by 4.
If you are applying for the NOW scheme for the first time, you can choose whether the turnover period starts on 1 October, 1 November or 1 December 2020. Have you already claimed the NOW? Then this period must be consecutive to the previously selected turnover period.

From 1 January 2021: higher decline in revenue

Important for the NOW 3 measure:

You must submit an application yourself for the final determination of the NOW. For the NOW 3, this must be within 24 weeks after 1 September 2021. Do you need an accountant's statement? You have 38 weeks.

Impact of the coronavirus pandemic on staff

The impact of the coronavirus not only has consequences for business owners, but also for employees and staff. It is therefore wise to keep employees informed of developments within your organisation. Make clear agreements about working from home, distance at the office and mutual contact.

We can help you

Are you a manager or HR professional looking for more information about taking safe measures in the workplace? With our HRM software you can easily maintain insight and overview of events within the organisation. Would you rather receive advice to see what we can do for you? Feel free to contact one of our experts, they will speak to you personally and answer all your questions. Or go straight to our product page and see which software package best suits your organisation. 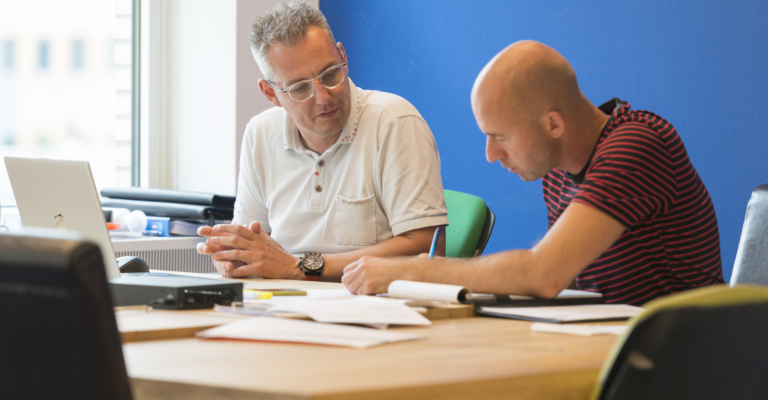 Are you looking for a complete staff information system to automate current HR processes and payroll processing? The Polaris total solution gives you everything under one roof. 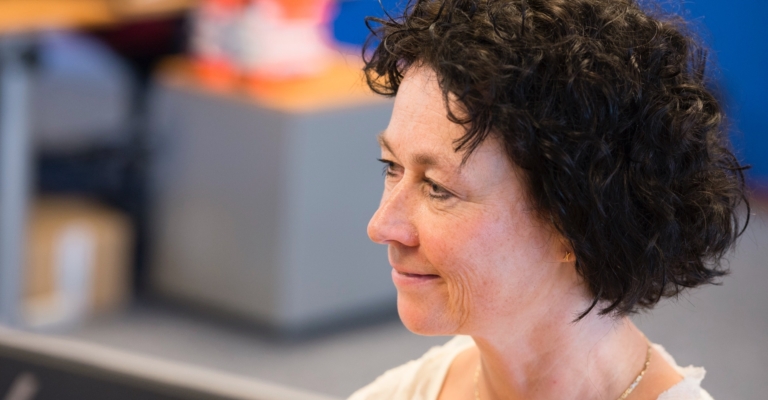 With Delta HRP you can fully automate your payroll administration yourself. The payroll software also offers you the flexible option to add additional HRM modules, such as HR, absence due to sickness and time administration. 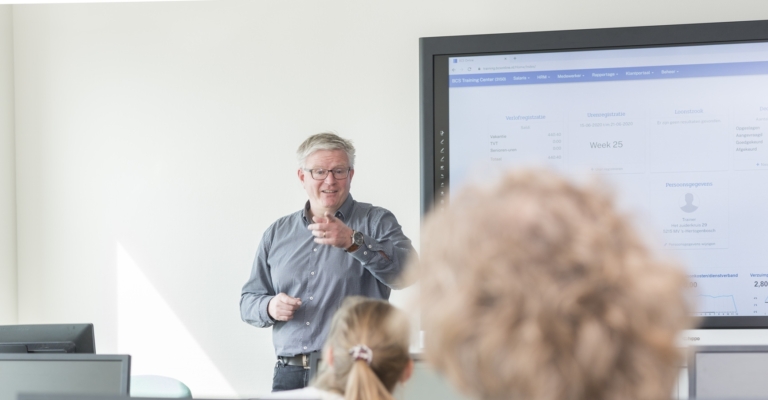 With BCS's entry-level Service, our payroll administrators take care of your entire payroll. This allows you to focus on the most important processes and core business of your organization.

Looking for an HR solution for your company?